Muse Dash is a game for children aged 3 to 8. It was created by the design studio, MEEPO, with the intention of teaching children about different types of art.

The game is a colorful game with colorful and cheerful music. The game has a cartoony and friendly appearance. It explains that this game is coming from a very simple graphics style, which is not very detailed. All that is needed is a good resolution to see the game.

The gameplay is nice, with each level being a different theme song. There are over 20 levels with a total of nearly two-hour playtime. The game is not difficult to finish, but the player can challenge themselves with the hard mode.

The game has a lot of levels which make it a fun game to replay. The game also has a small size which means that it takes up little space on your phone. 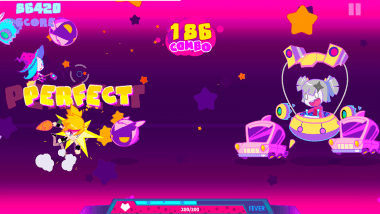 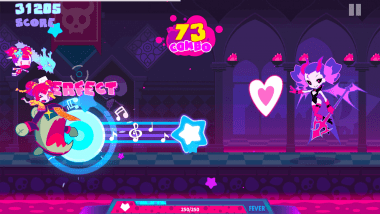 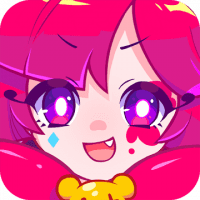